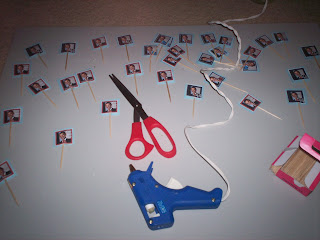 I was nervous while watching the polls and speculation earlier tonight. Since nothing calms my nerves like a little crafting I decided to get a cutting and a gluing. 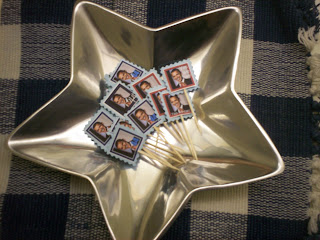 I told the Crayons that we would have a "Planned Academic Experience" no matter how the election went. I worried that I would jinx myself by getting started too soon, but when PA went for Obama... I thought "think positive." I was sure it was going to be a long night. 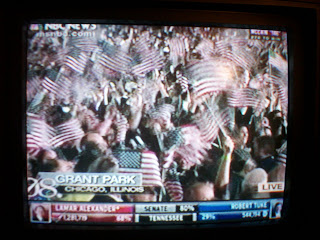 Still, noting could have prepared me for the surprise. They declared the election 4 minutes after the polls closed here. 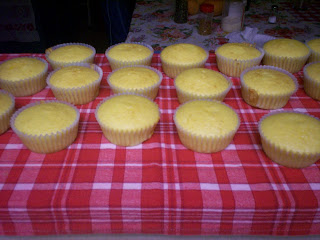 And hours before the cupcakes were done! 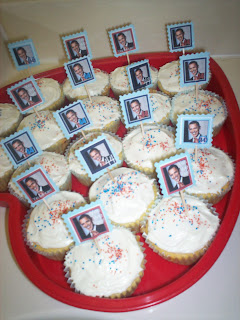 Even though they called it right after you guys were done, we stayed up so late waiting and watching his speech. Man, today is the best day. LOL

It pays off to be from the Pacific Time Zone during election results and the Oscars! I was in bed by eleven even with finishing my baking.

did the kidlets get into the election? I know my lil man was thrilled to be able to 'vote' in class..lol. He thought it was the best thing!

awesome cupcakes!!! i was so in it for the long haul too . . . but very happily suprised when the election was called so early!